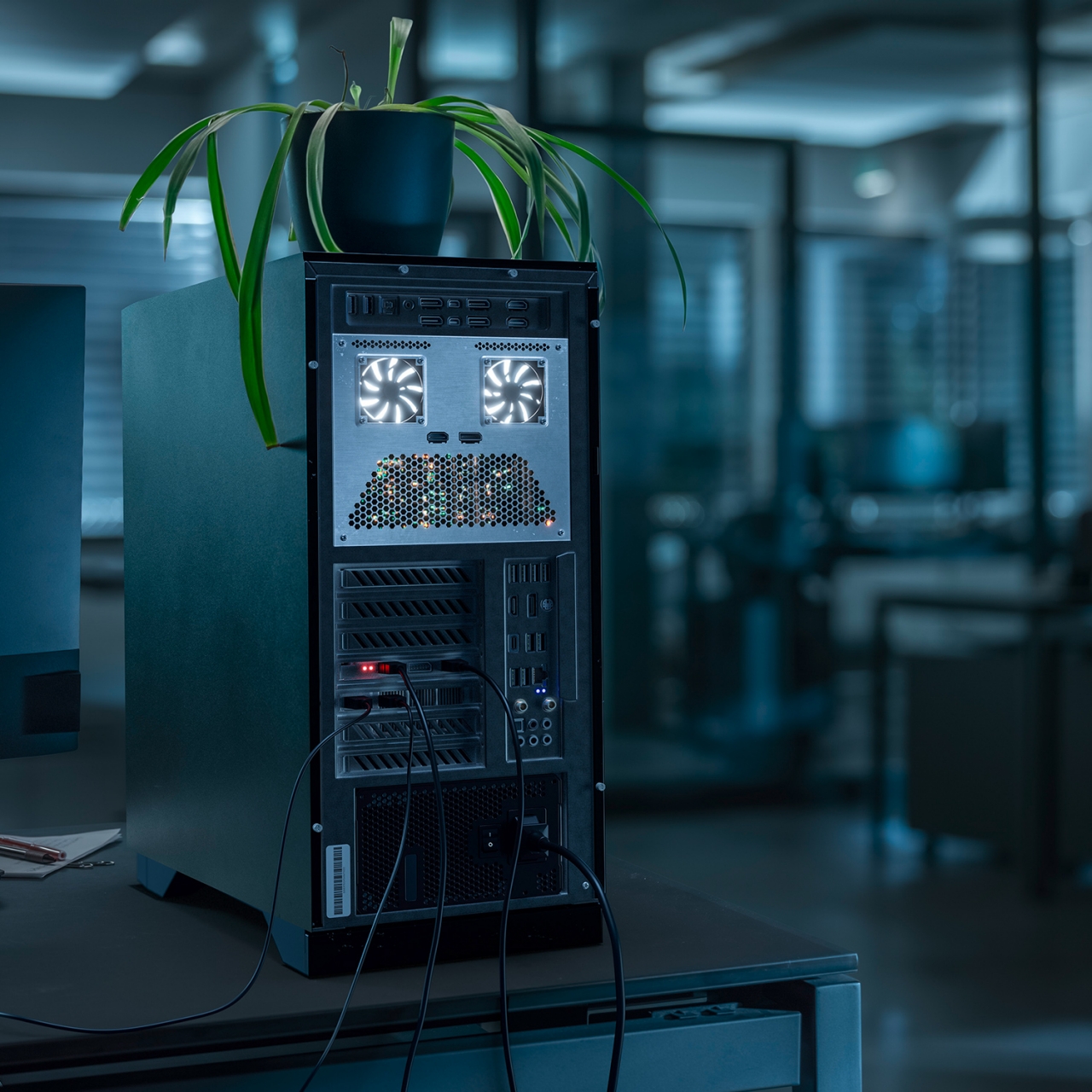 In order to promote Swisscom as an IT partner for SMEs, Serviceplan Suisse is turning technical devices into real characters. But IT life isn't easy for the digital protagonists. They’re unhappy—time to give them more love.

Swisscom is the largest telecommunications provider in Switzerland. However, the company is less known as an IT partner for SMEs. It’s time for a change: Serviceplan Suisse developed and implemented a campaign that brings technical devices to life as lovable characters. Seen in a series of short films, a server, a PC, a router, and a screen talk about the difficulties in their love lives - caused by the neglect of IT in SMEs. The solution: give IT more love with Swisscom through comprehensive support and holistic IT security solutions. Roger Keller, Head of SME at Swisscom, thinks it's a fresh approach: "The change in perspective, which for once shows the view of the IT infrastructure, is particularly exciting."

The campaign’s core is built from the two films directed by Flurin and Silvan Giger and produced by Stories. The animated 3D models of the devices were created by Postoffice in Amsterdam. The campaign also includes digital ads, social media, digital out-of-home and posters. 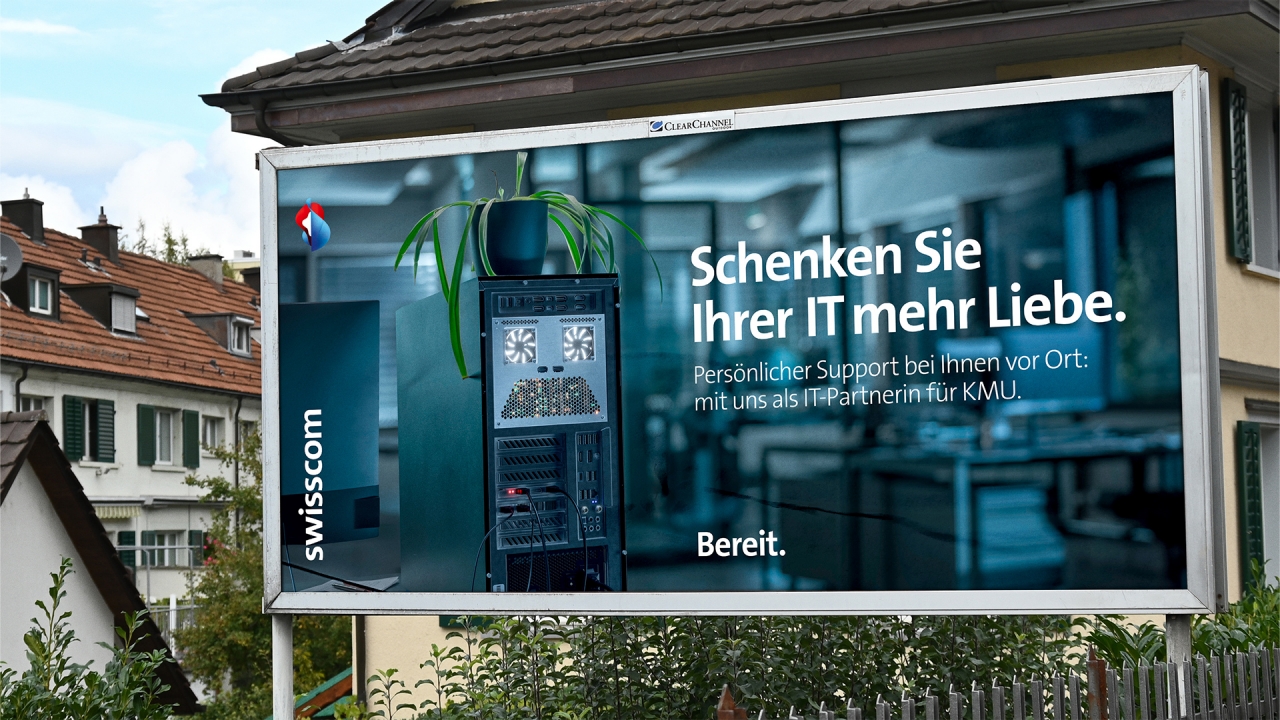 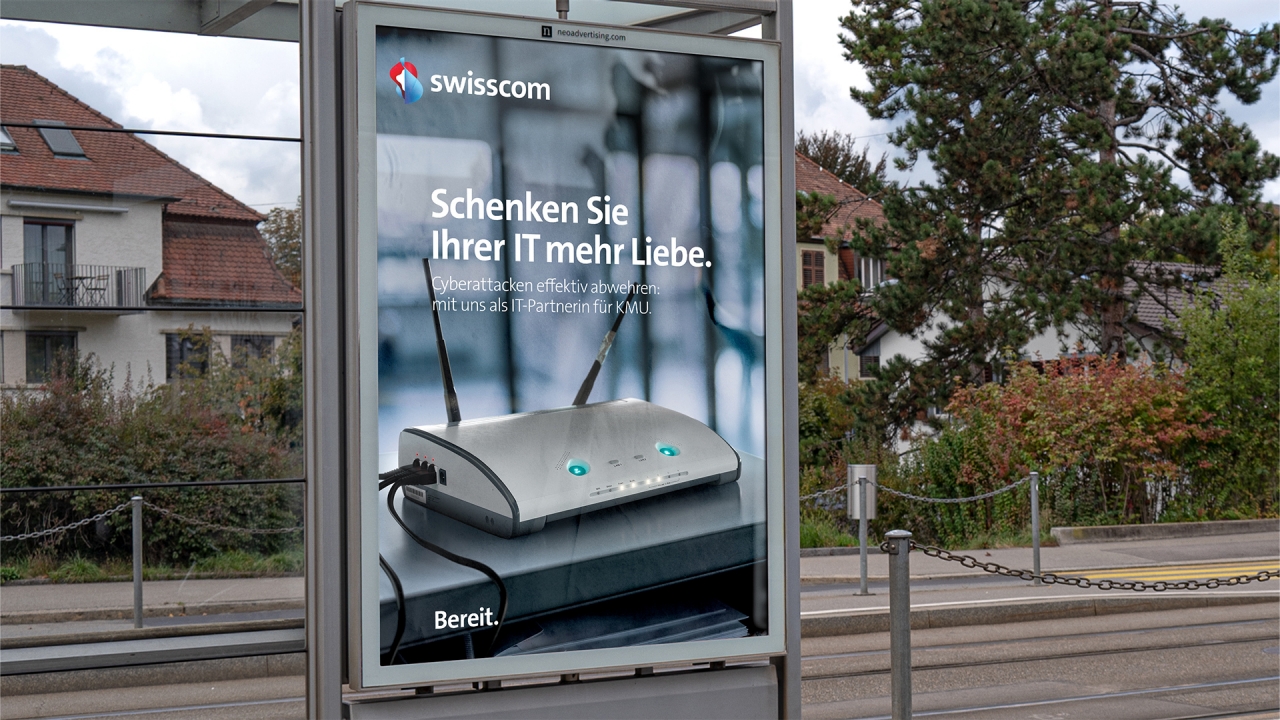 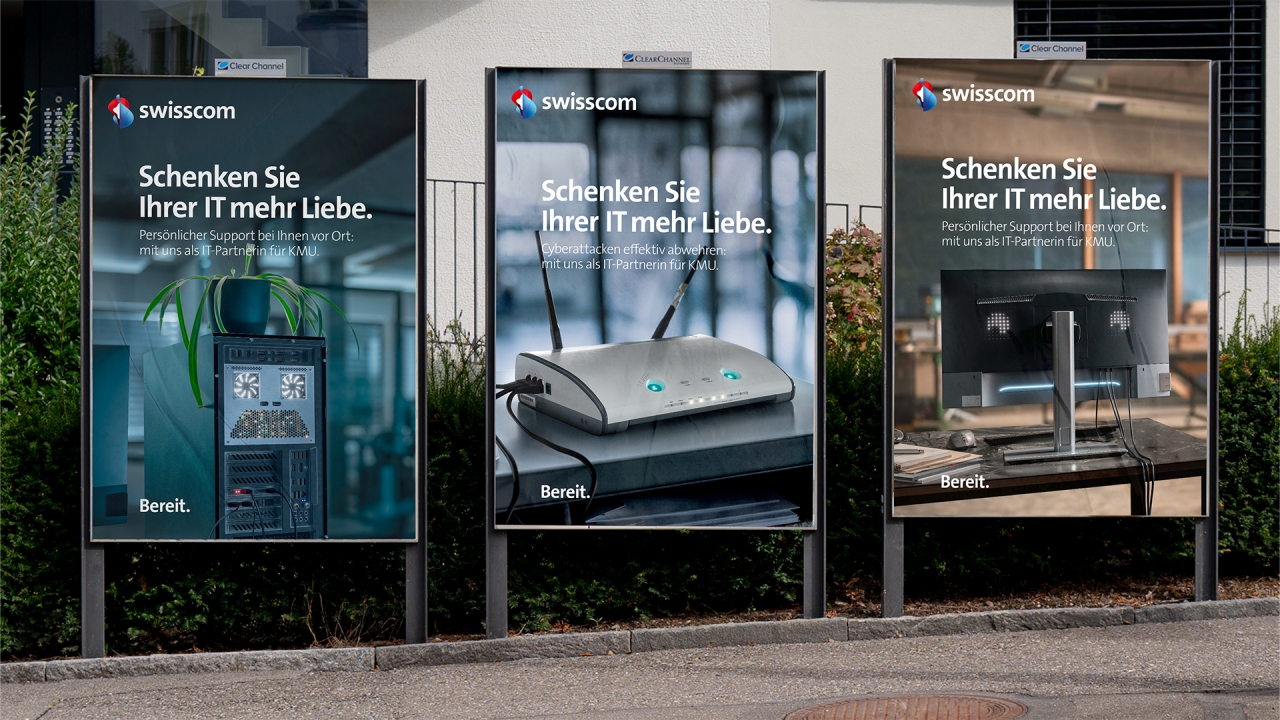 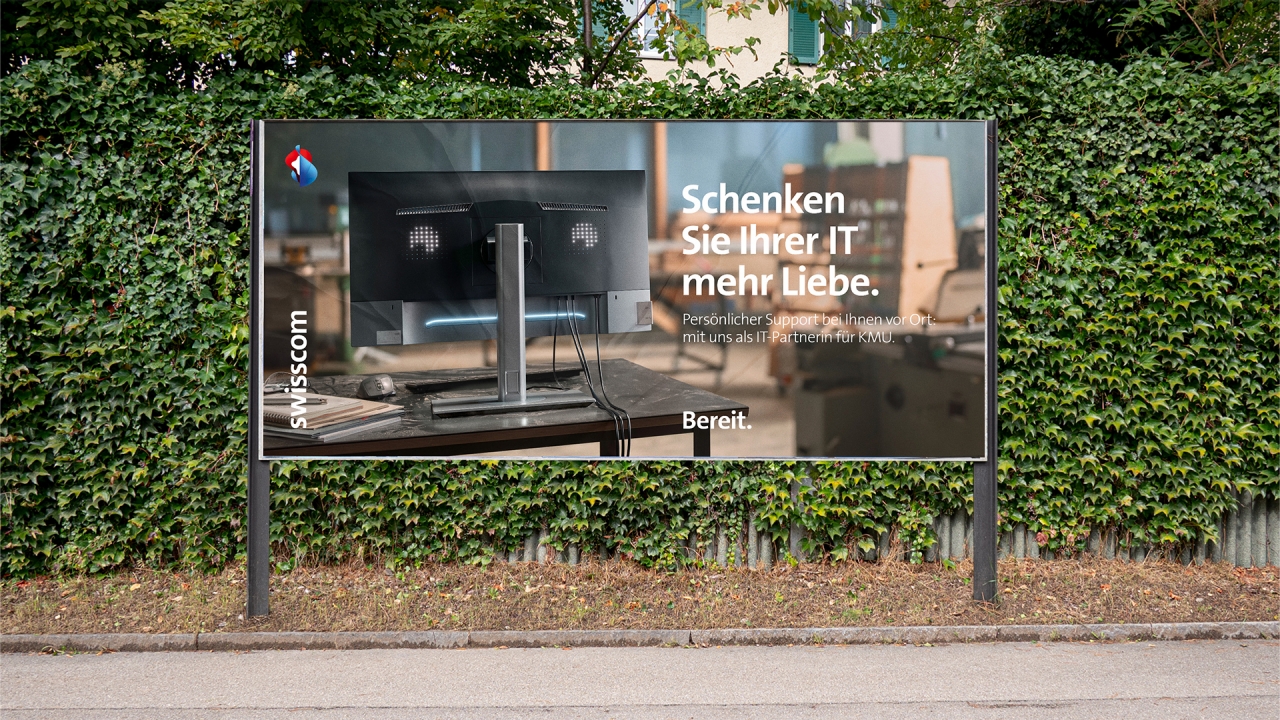