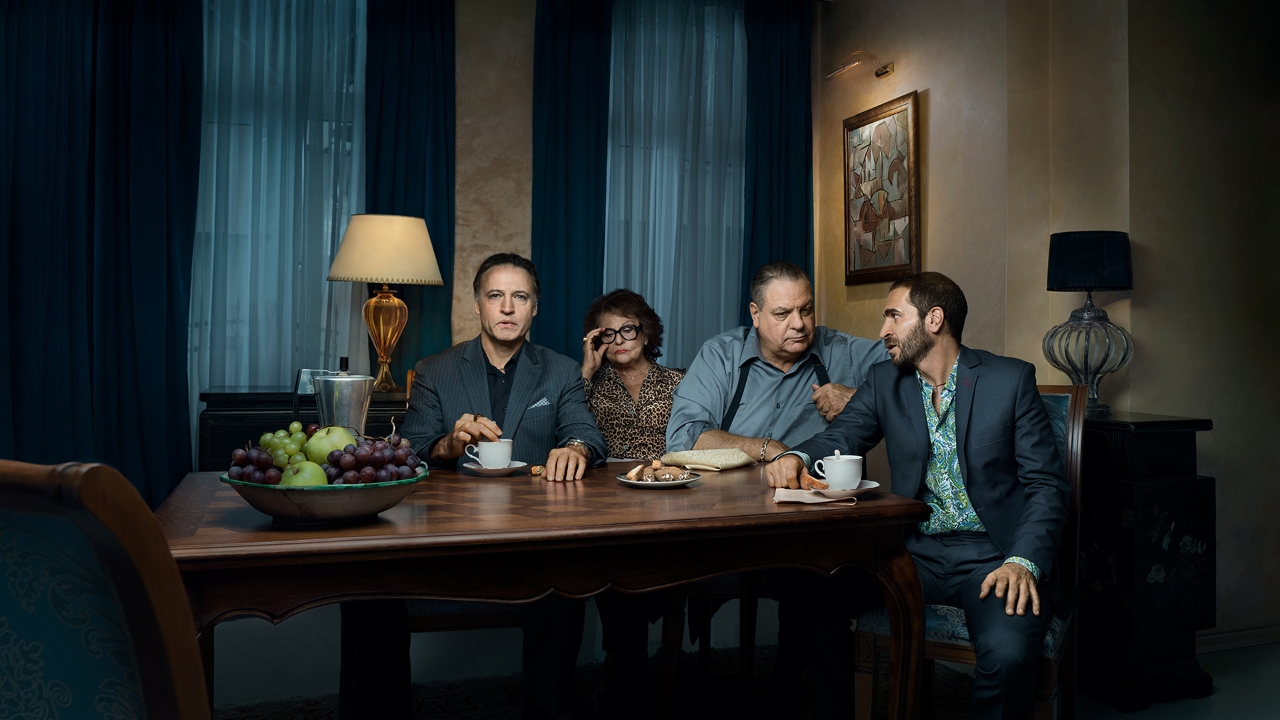 Wingo «No traces, no problems.» 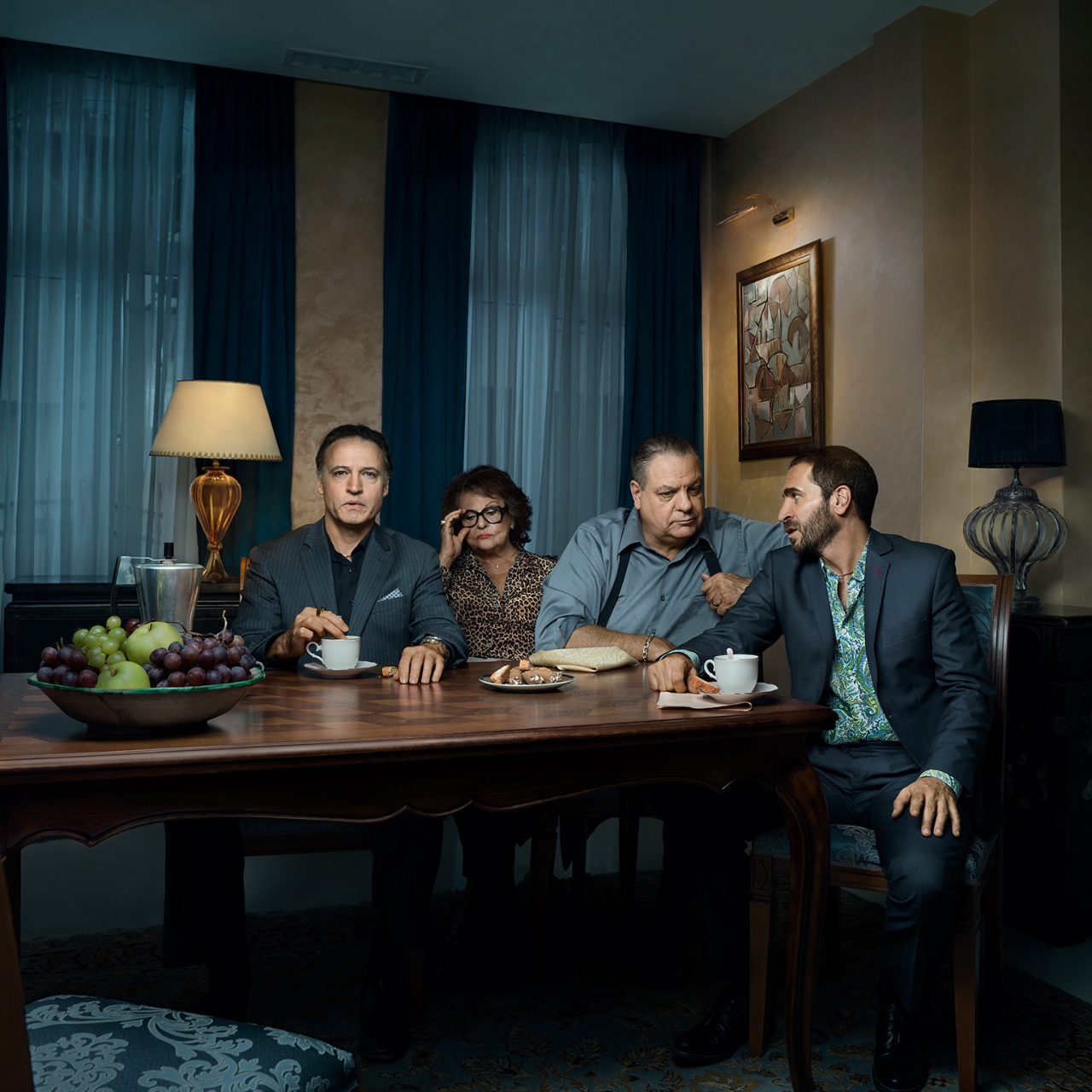 WINGO cleaning products really pack a punch: they clean as well as chemical cleaning products but contain only natural active substances. So whatever you clean, no traces are left – not even in nature. Which is good news for the average consumer, and even better news for the environment. For no one cleans more thoroughly than those who have something to hide. And no one has tougher dirt and stains to make disappear. Criminals are more reliant than almost anyone else on effective cleaning products. Which means they are ideally placed to provide testimonials for WINGO.

Entirely in keeping with the slogan «No traces, no problems», we accompany a mafia clan as they go about their daily business. The capo of the clan is Don Lavaggio. Together with his henchmen, he cleans up places that look suspiciously like crime scenes. But he would never describe them as such. Instead, he prefers to talk about the kind of cleaning problems with which we are all familiar: a wild party, tempestuous children, stubborn red wine stains and blunt knives.

In a total of seven films, we get to know Don Lavaggio and his family a little better. WINGO initially plays only a small part in the three pre-roll ads and the short trailer, which means the spots at first glance seem more like films than product placements. It is only in the tutorials on the website that the products are to the fore. In addition, users on the website have the opportunity to become part of the family themselves – provided that they overcome the mafia in a cleaning duel. The mafia clan is also encountered at the POS – in formats ranging from megaposters to shelf danglers.

The campaign generated 4 million video views in France with an above-average view-through rate, 347,000 visits to the website and a total of 48 million ad impressions. It is thus the best example of Mediaplus achieving the desired results through international contacts in markets beyond Switzerland. Just like the Lavaggio family does.