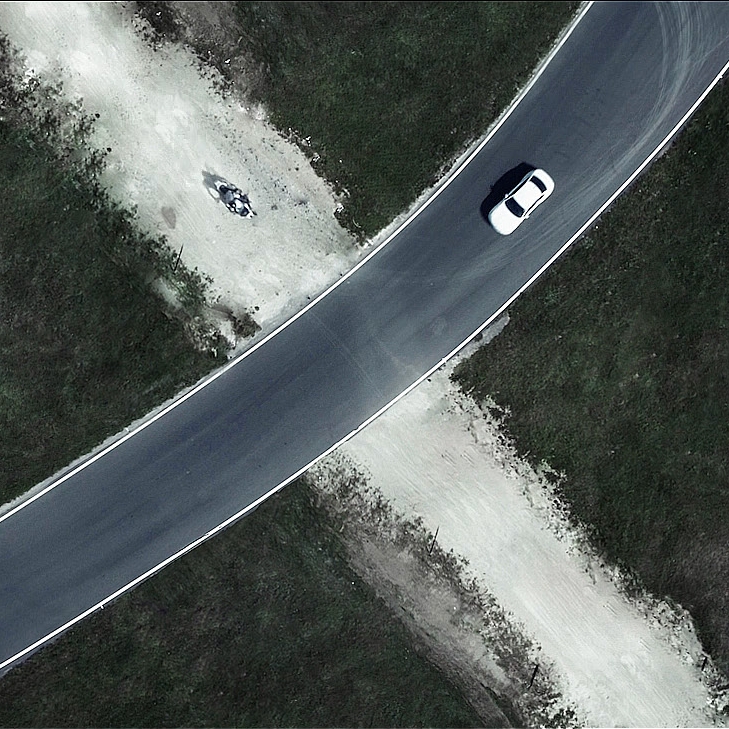 Tom Lüthi is the most successful Swiss motorcycle racer of all time and a long-standing brand ambassador of the BMW Motorrad GS models. In this role, he has already been involved in public signings, events and advertising campaigns.
In 2018, Lüthi also began representing BMW on four wheels. Serviceplan Suisse was asked to announce his new position in a film to be published on owned and paid digital media channels. The spot features the motorcycle champion and two key BMW products: the R 1200 GS Adventure, an ideal machine for rough-riding, and the BMW M2, which boasts face-distortingly powerful acceleration.

Using a «Russian Arm» (a vehicle mounted camera crane) and some carefully planned stunt driving, we told the story of an athlete’s ultimate race. Lüthi, riding the M2, battled a secret contender on the R 1200 GS Adventure in a petrol-powered duel fought without regard for risk or casualty.

The two high-performance BMW machines played an important role in conveying our story’s deeper message. For world-class athletes to compete at the top of their discipline, they need more than perfect physical fitness. Pushing themselves to the very limit takes a unique form of inner, mental strength. Lüthi and BMW are both driven by the urge to constantly outrace their own achievements. In its final scenes, our film brought to life the truth that the toughest battles are those with the toughest opponent: oneself.

Play
Pause
Sound off
Sound on 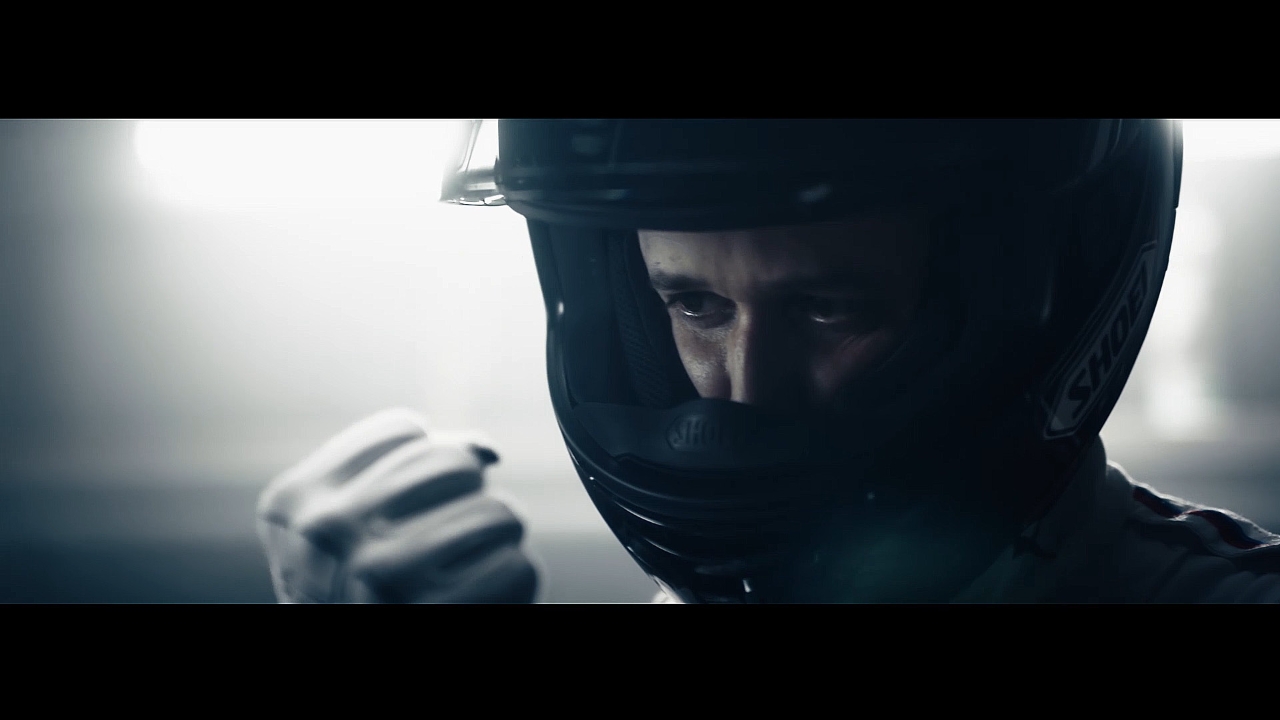 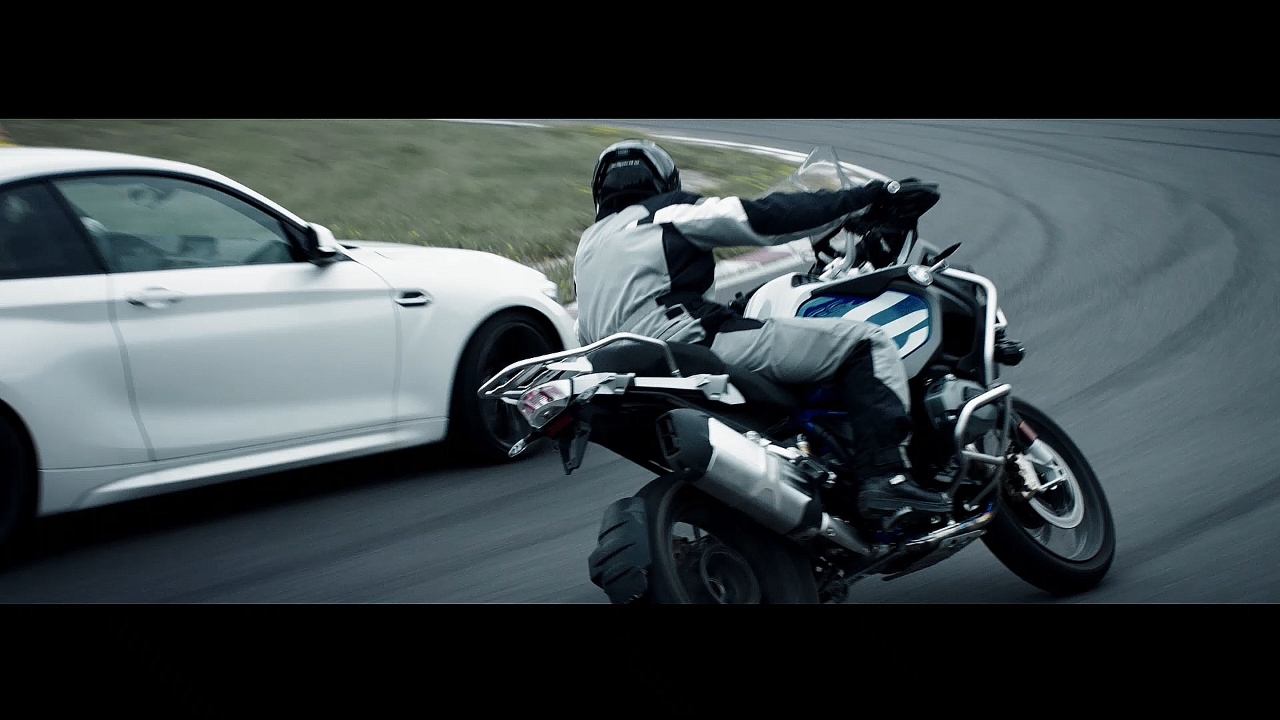 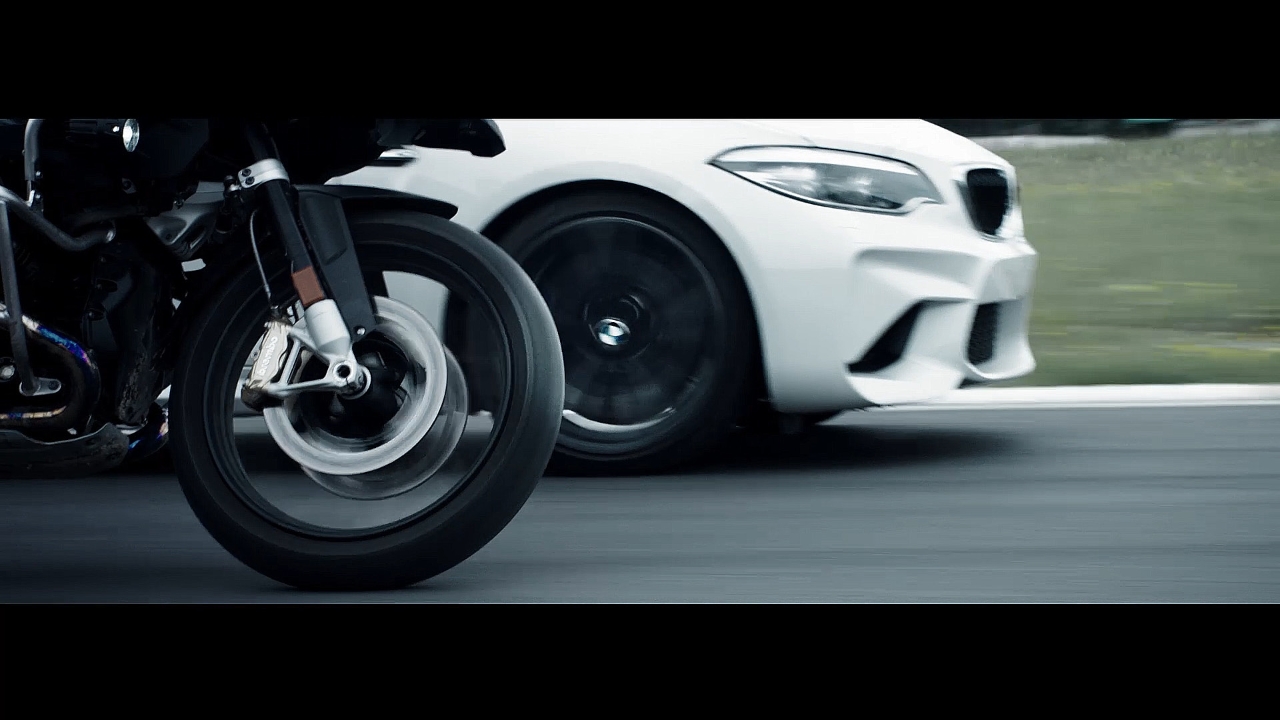 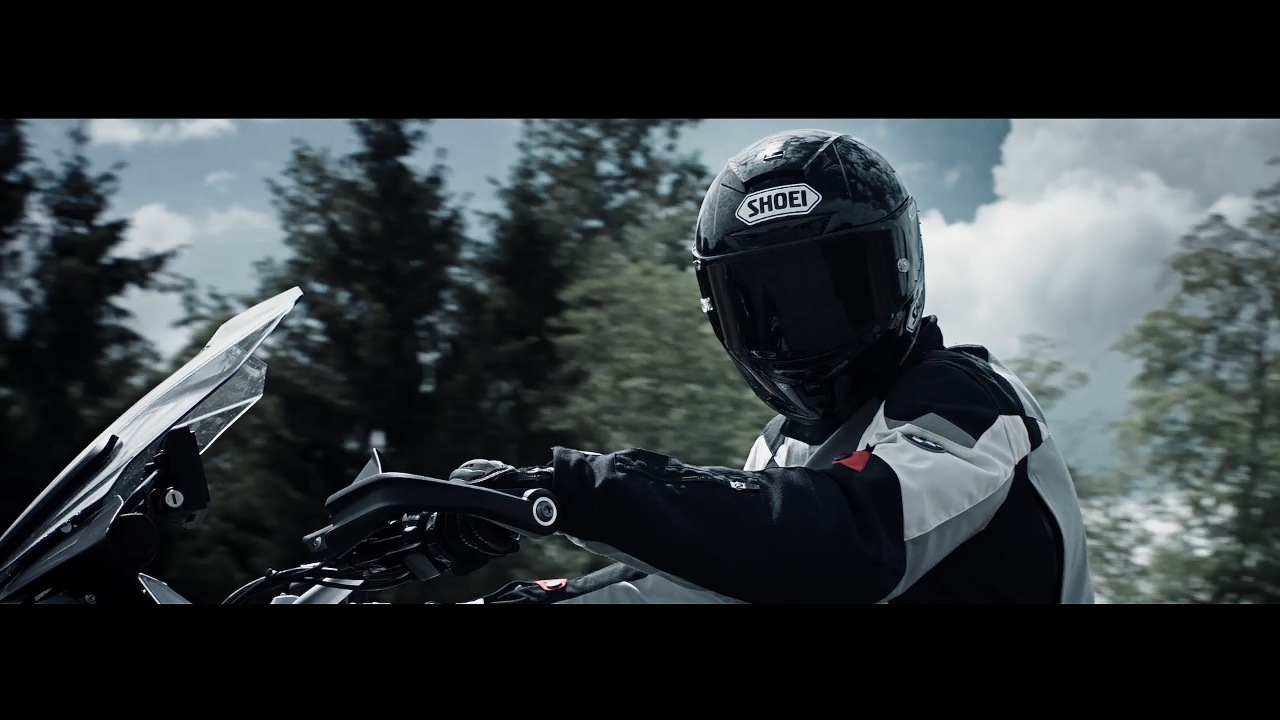 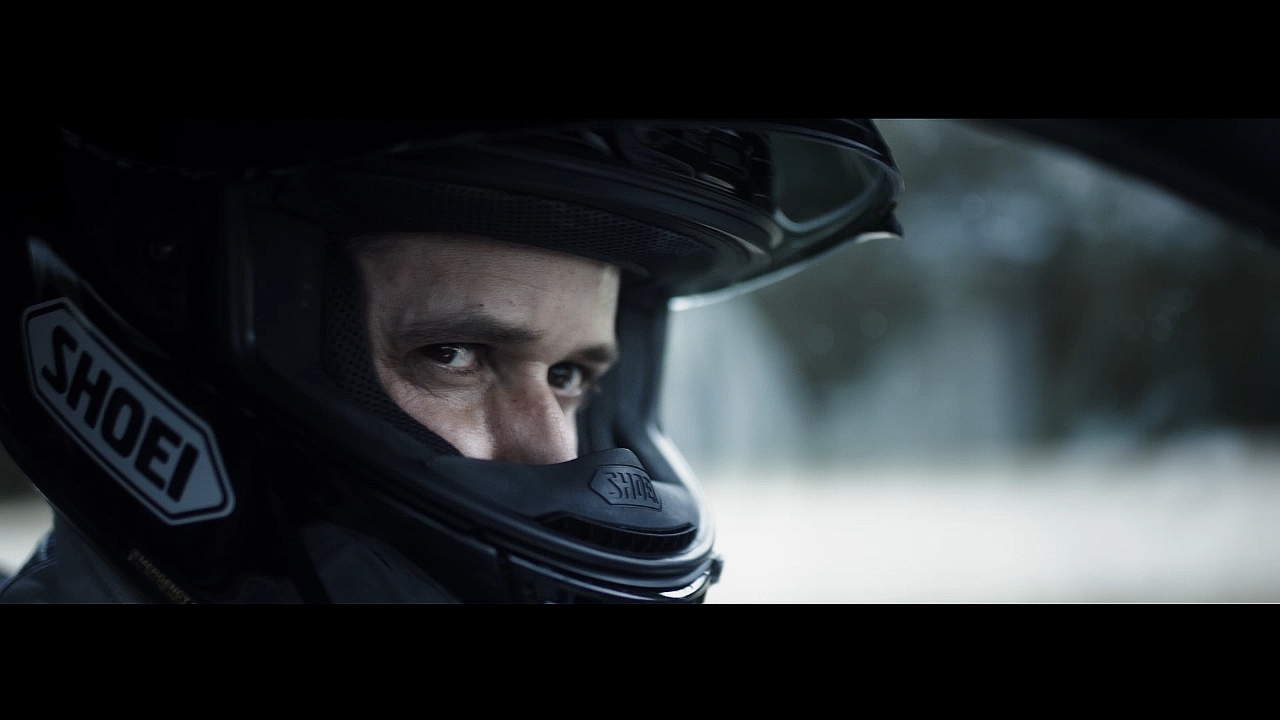 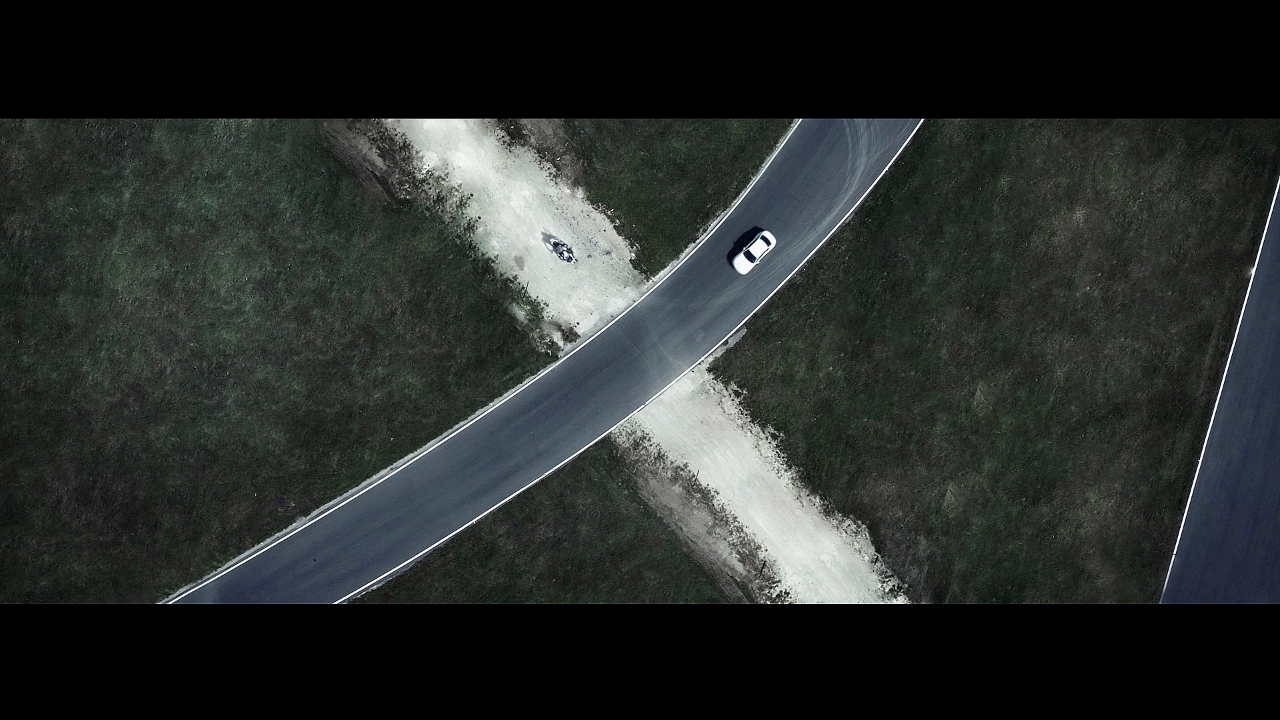