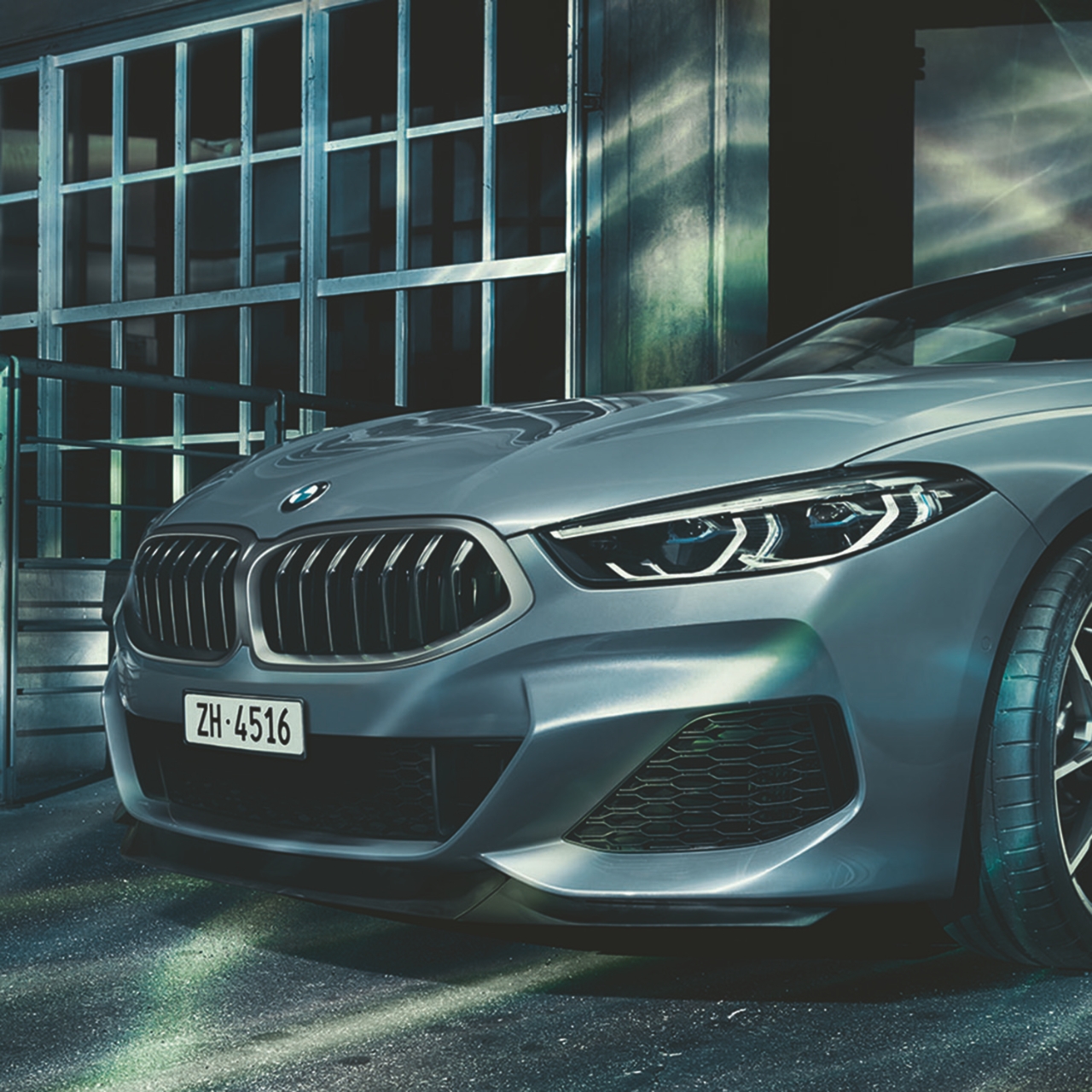 With the BMW 8 Coupé, BMW has started a new chapter in its sports car history.

The launch was celebrated with a spectacular stunt: a test-drive by Michael Fehr, a Swiss writer who is almost blind. Having never driven a car before, Fehr accelerated the BMW 8 to 180 km/h on the runway of an airfield in the Bernese Oberland. The drive on the secured area was artfully captured through a specially devised camera technique.

Since birth, Michael Fehr has been 95 percent blind, and has had to learn to get by using his other senses. With his unique perception of the world and his way with words as a writer he was able to emotionally express the experience of the BMW 8. This resulted in the poetic film «The 8 Experience» that was first shown at the Swiss premiere of the BMW 8 at the BMW Group Brand Experience Center near Zurich.

«Oddly, I wasn't afraid», Fehr said. «If I had a hobby it could be driving. It really gave me great pleasure.»

Play
Pause
Sound off
Sound on 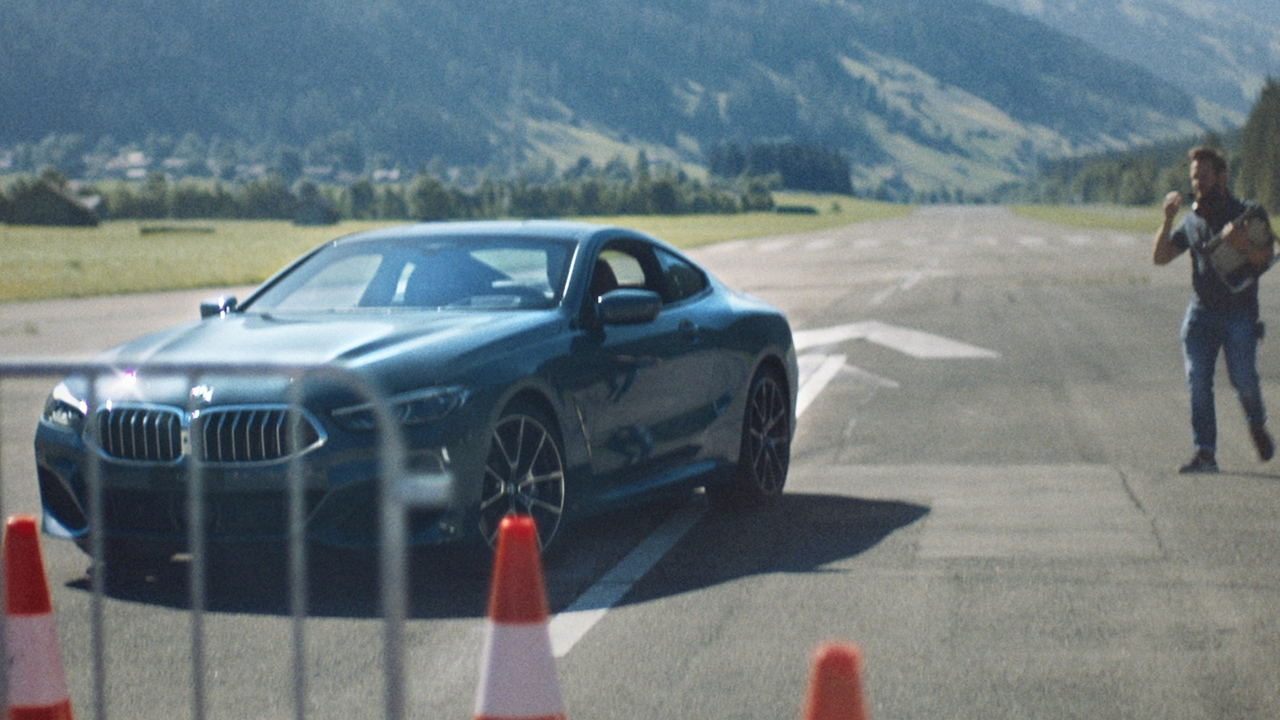 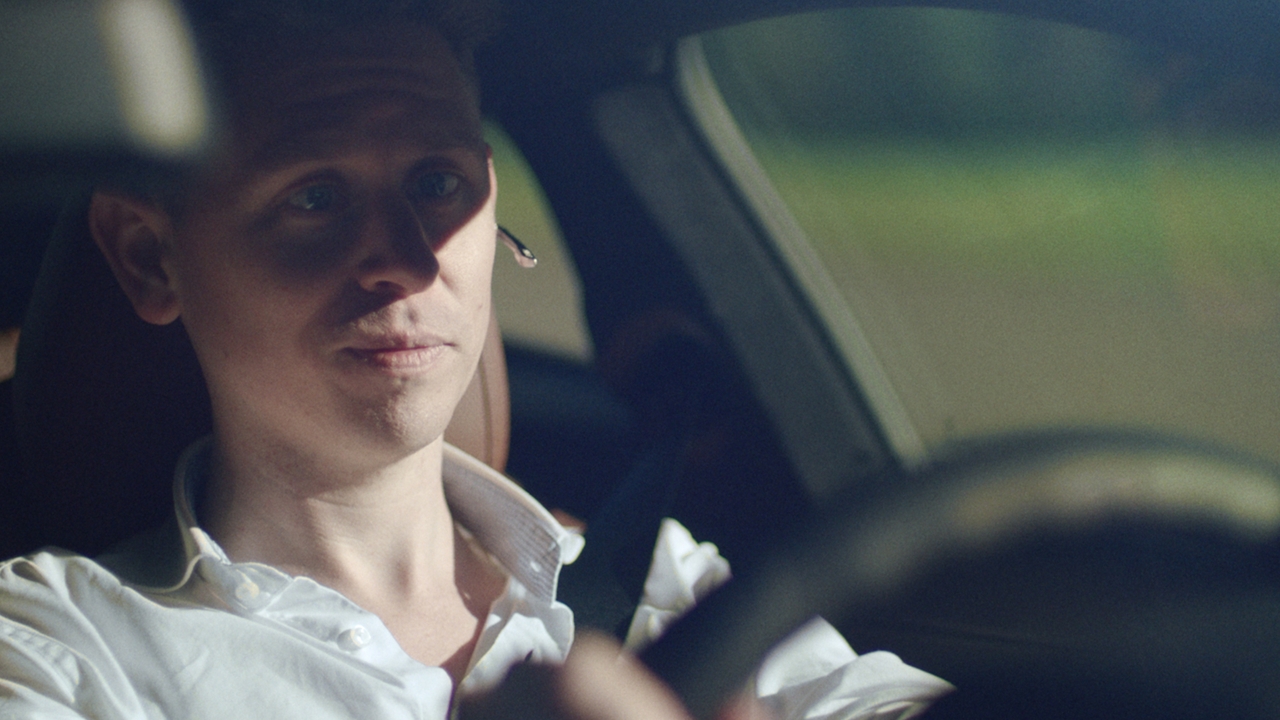 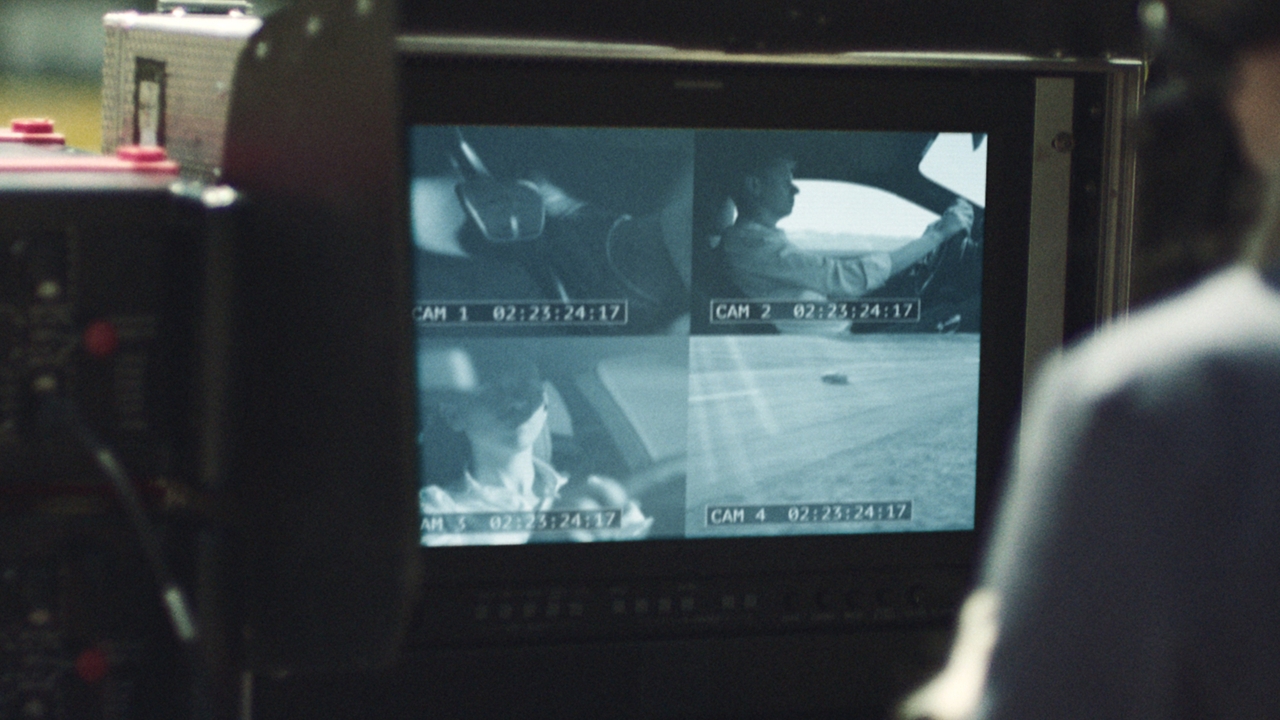 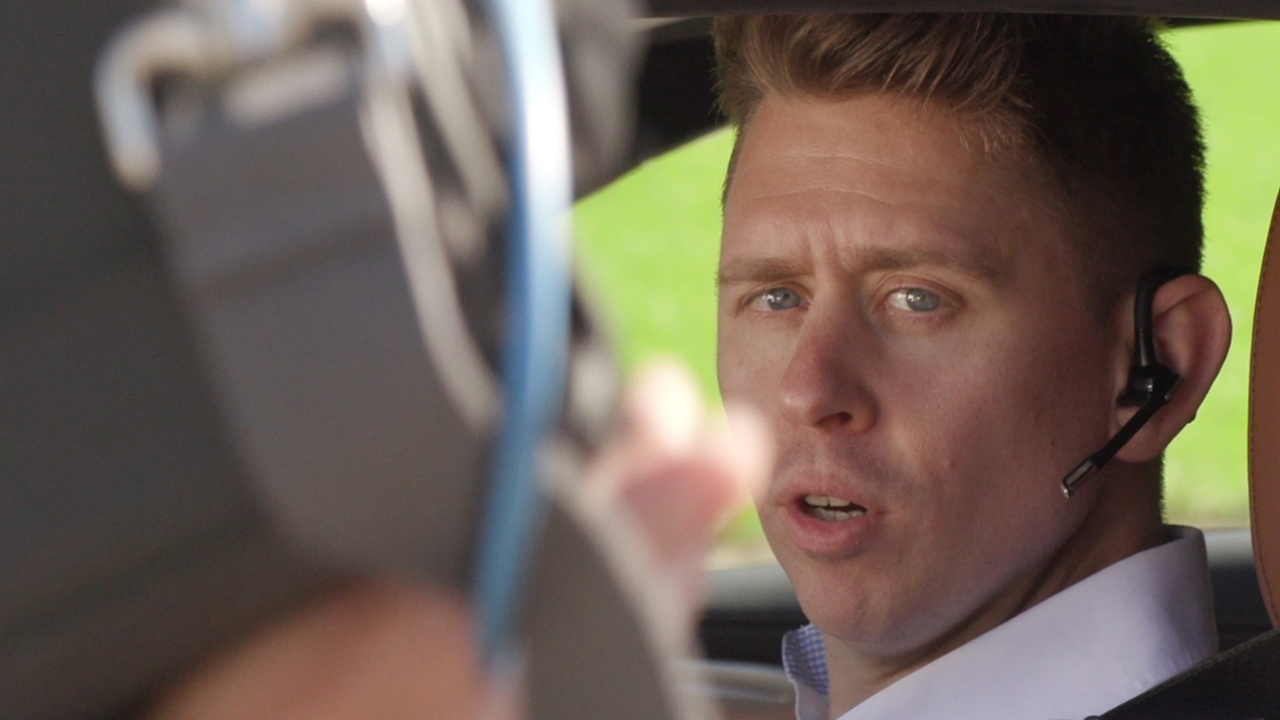 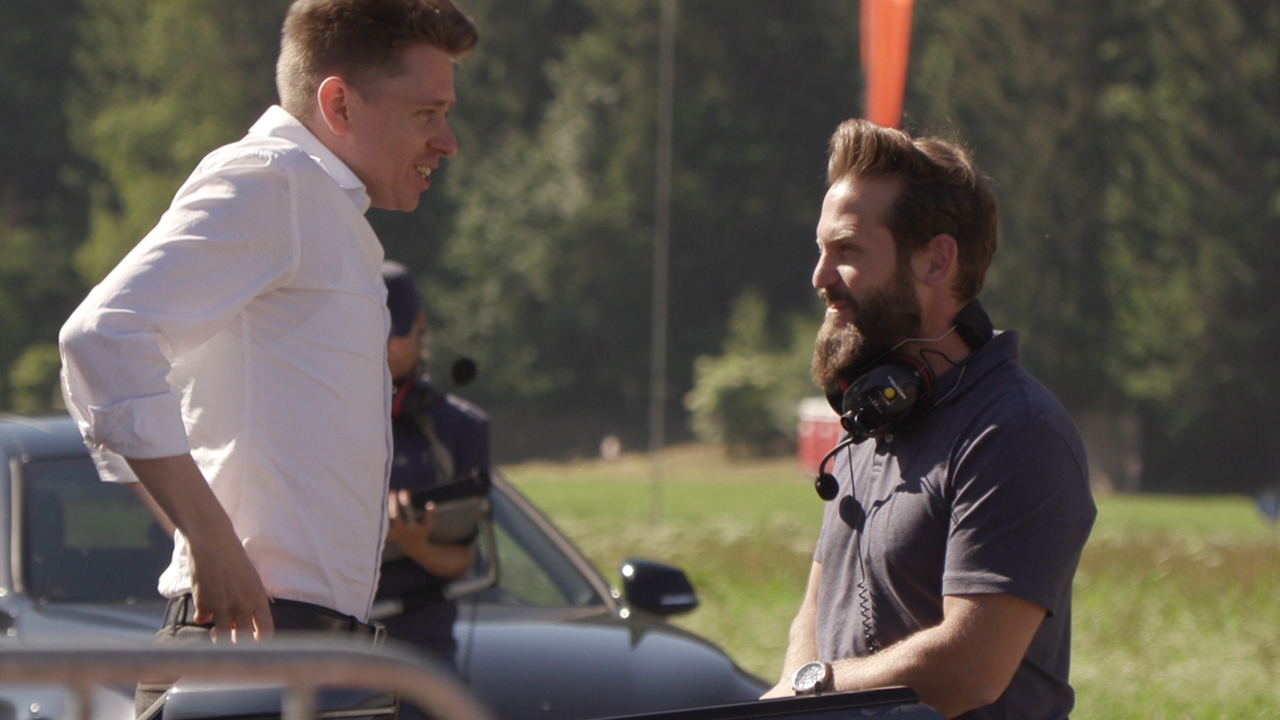