SEA SHEPHERD «SAVE THEM BEFORE THEY DISAPPEAR COMPLETELY» 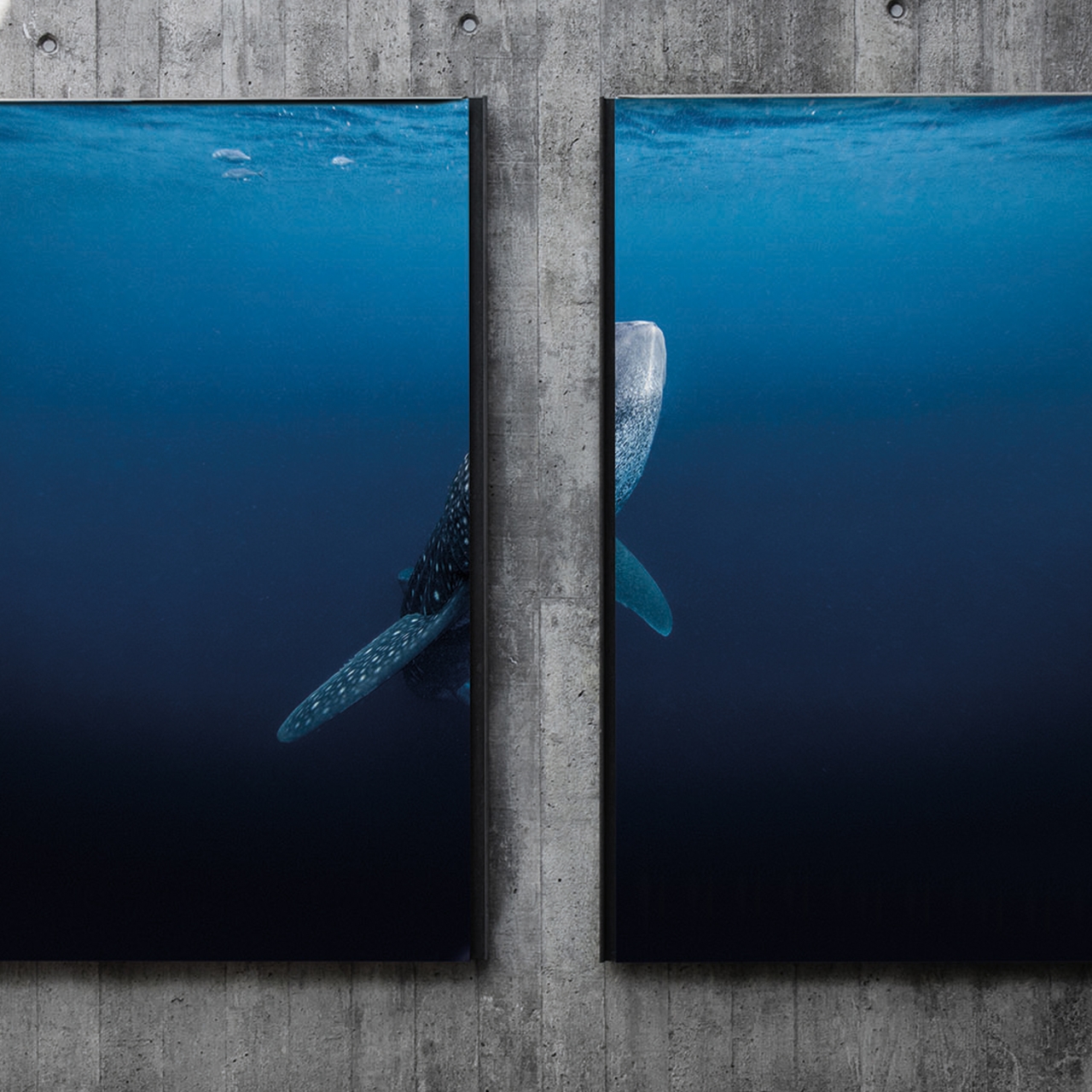 Sea Shepherd is a non-profit marine wildlife conservation organization. Traditionally, its activations have raised awareness of ocean pollution, threatened marine species, and illegal fishing. Now, with ecological crisis an established global and public reality, Sea Shepherd wanted to boost its presence and reach a broader public in Switzerland and its neighboring countries.

In collaboration with Serviceplan Suisse, a poster campaign was created that shrewdly played with the established formats of outdoor advertising. Two adjacent F-200 billboards presented a maritime scene - one left eerily incomplete by the empty space between the two posters, into which a threatened marine creature «disappeared». Hence the simple invitation to donate: «Save them, before they disappear completely.» The motifs also appeared in daily newspapers, where the blank print margin served as the empty space. 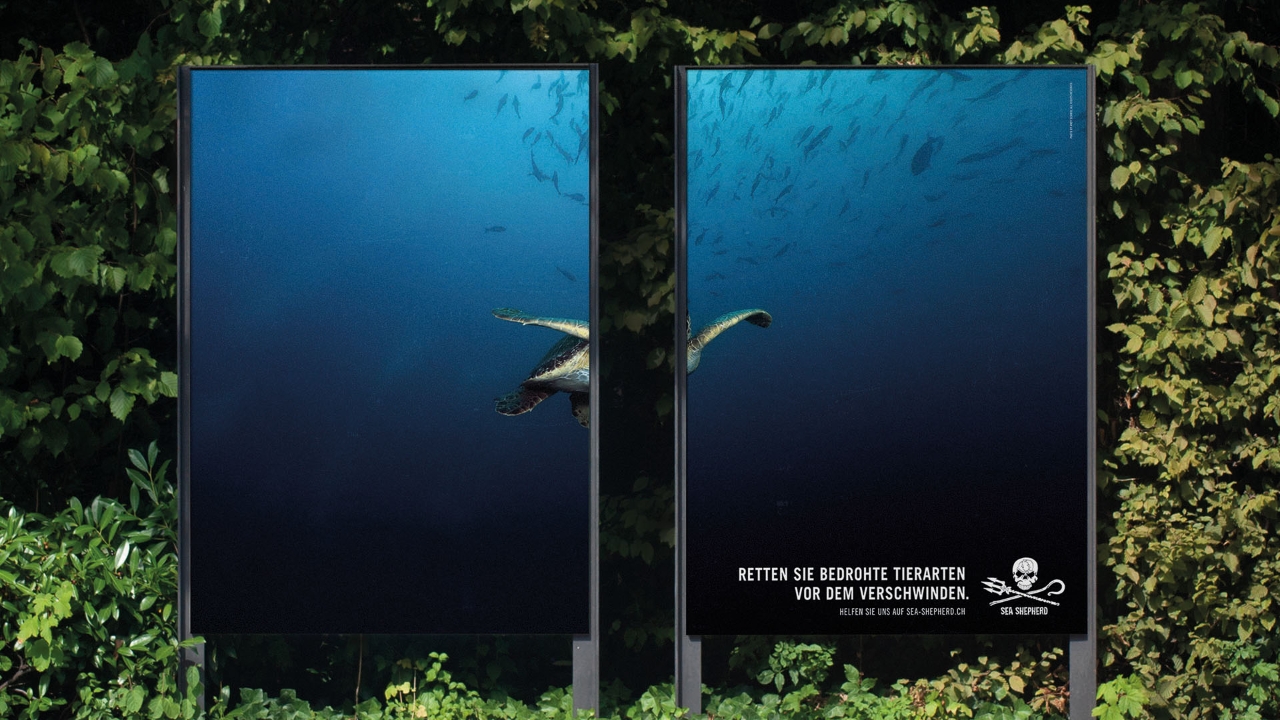 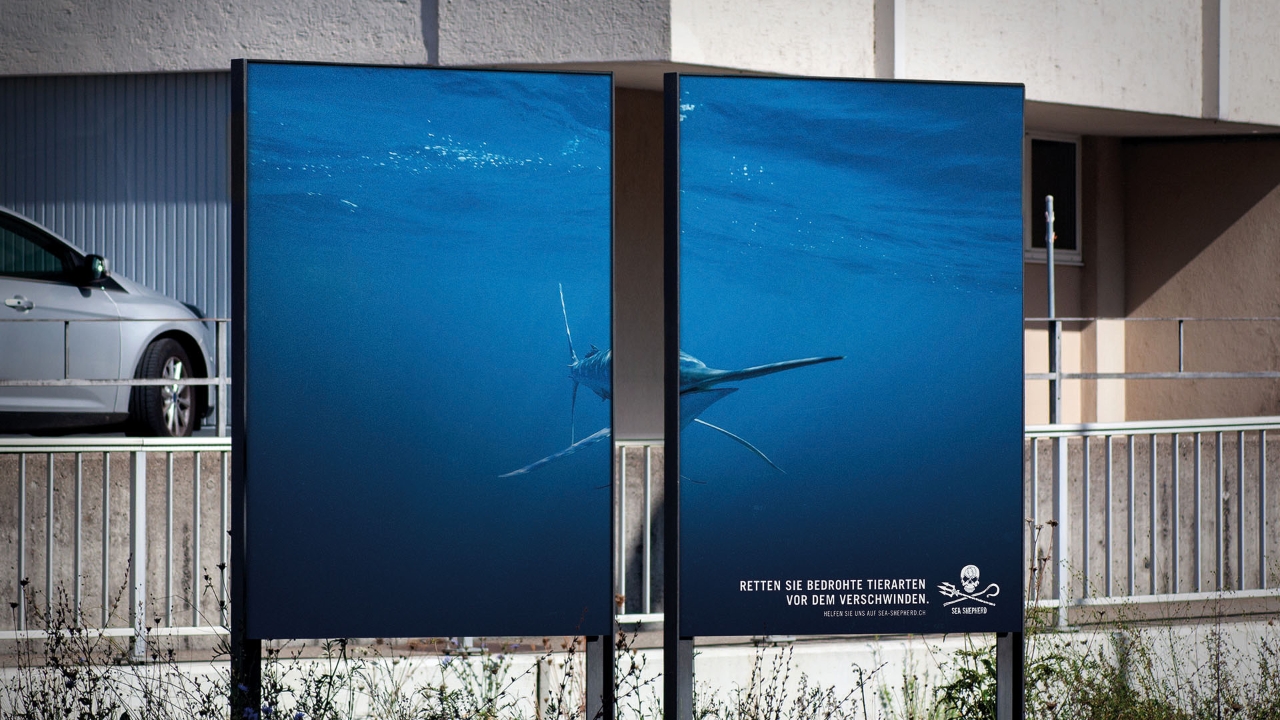 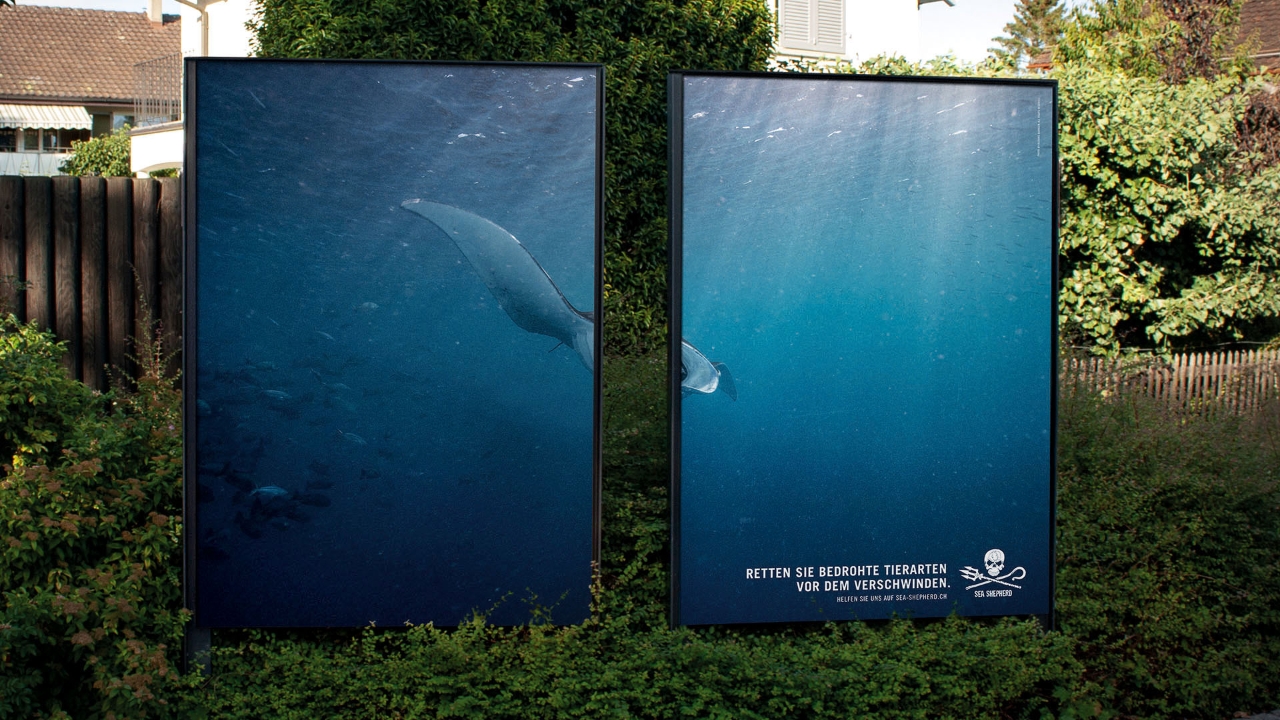 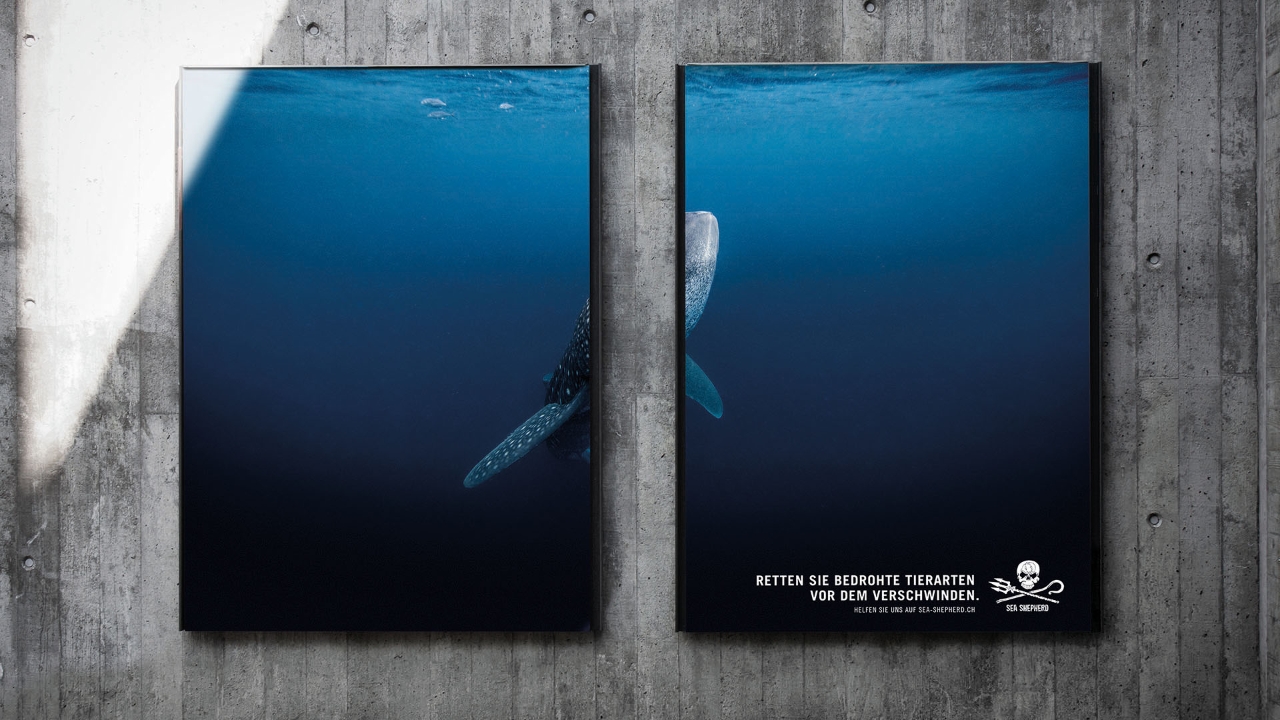 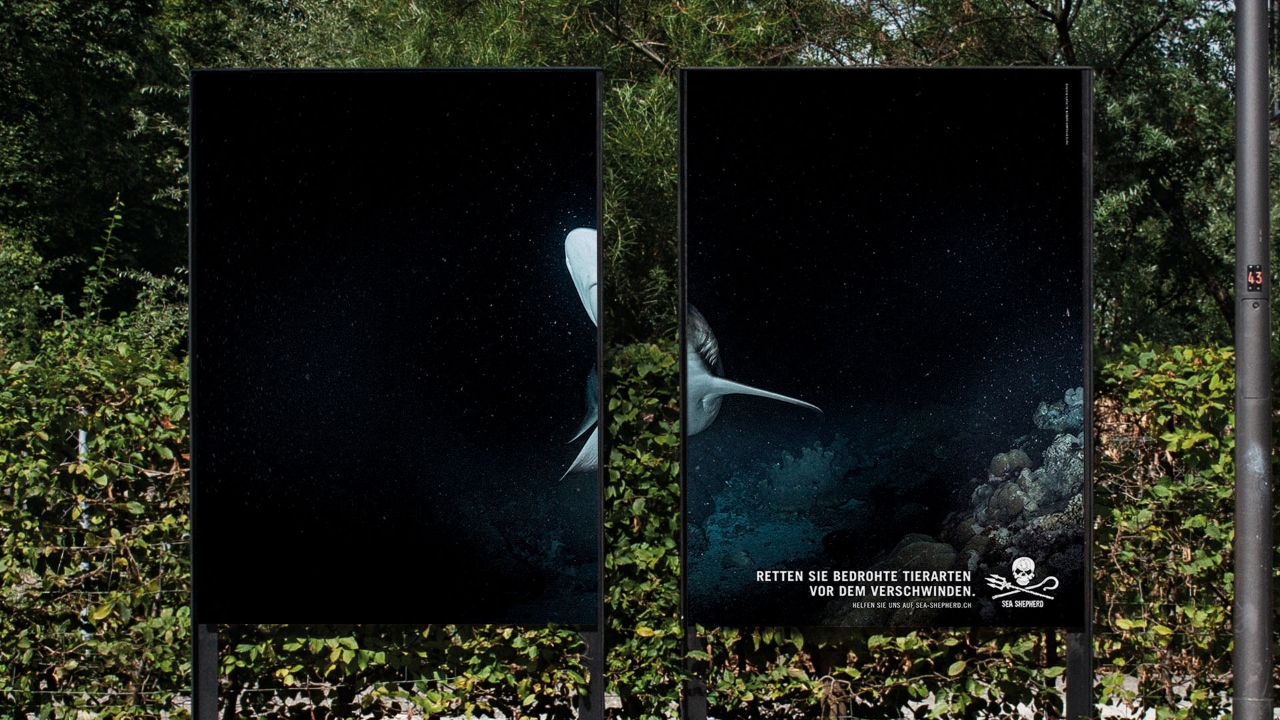