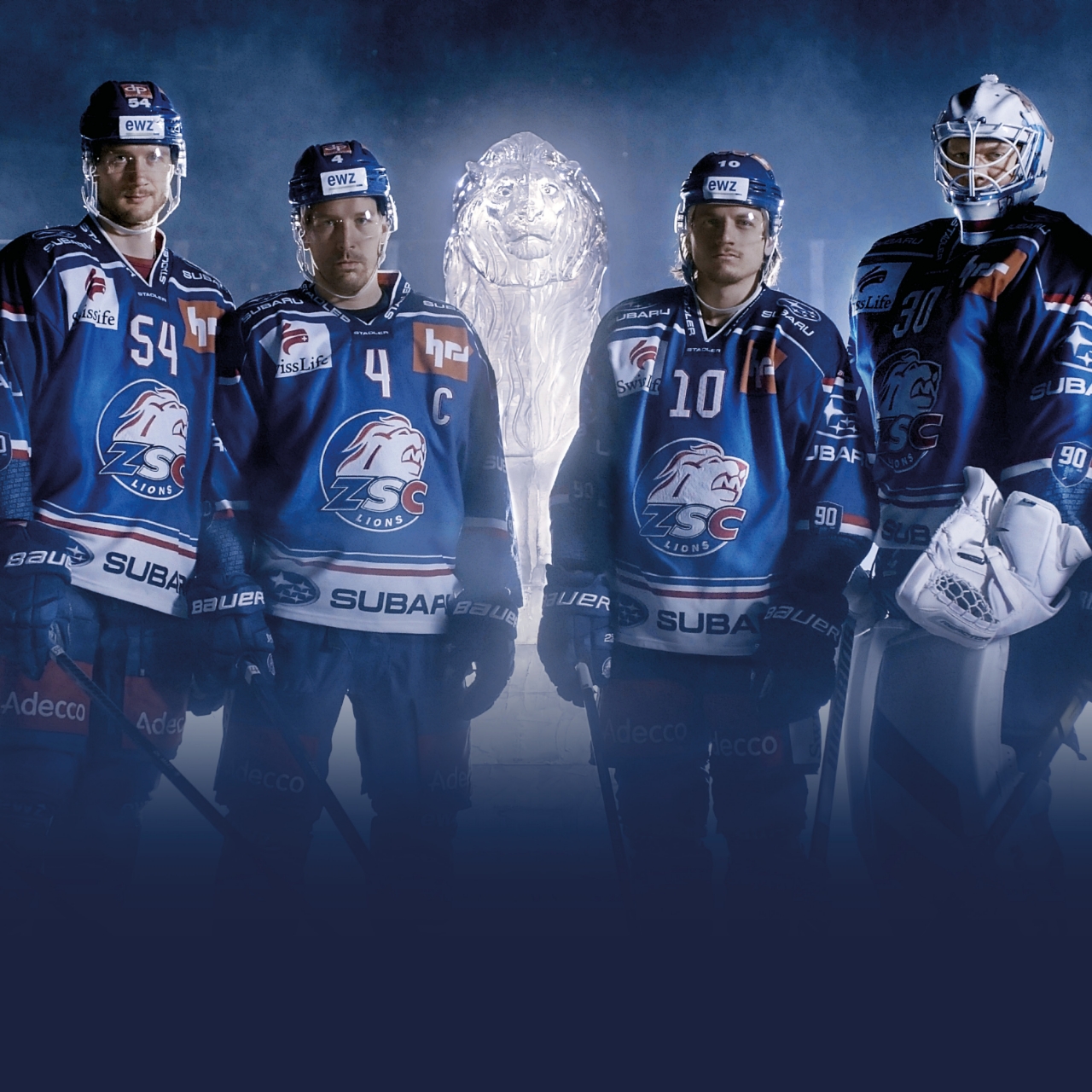 When the Swiss government banned the attendance of sports events in response to the Covid-19 pandemic, thousands of fans of Zurich’s ZSC Lions hockey club were left with season tickets they couldn’t use. These tickets form a crucial part of the club’s funding.

To inspire fans to renew their tickets in spite of the growing uncertainty surrounding the next season, the club created “The Essence of Lions” by melting and bottling ice from its home stadium rink. The bottles were sent to fans with a QR link to a website where fans could renew their season passes. A film explained the water’s significance alongside messages from players looking forward to the day when they would be reunited with their fans.